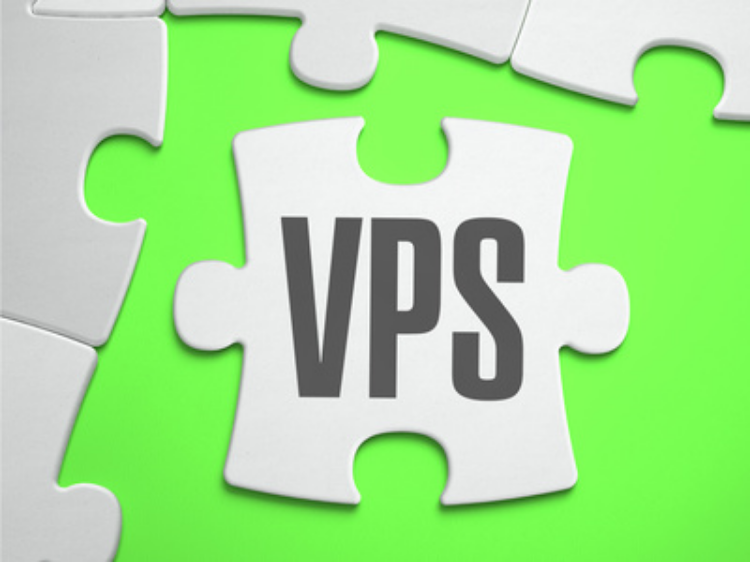 This is a review for Amazon AWS after using for 3 years.

Honestly, when we started with Amazon AWS, it was so cool. Everything was fast and we liked their services a lot. It was a little clumsy for a simple setup we wanted, but it was ok for me. Then recently like a year before in 2015 things started getting slow. Databases became slow and simple web pages performed dead slow. A simple php page started getting generated in 7 seconds and visitors had to wait for a long time.

So, to overcome the speed issues we developed cache concept on all our websites. Cache concept helped us and made page load less than 1 second. So, we were still staying with amazon. Please note that we had a c3.2xlarge server with Amazon AWS for which we made a reserved instance for heavy utilisation which had 64 GB RAM & 16 CPUs. We paid more than $2000 upfront for it to make a reservation and we had to pay $64 per month for 3 years. We opened more reserved instances like m1.large and so on.

Now, the very first problem that we had with Amazon was that we reserved m1.large instance but did not find a use for it after 3 months as we upgraded to c3.2xlarge. So, on Amazon making reservations means we are bound for at least 3 years and we cannot quit paying for that. And, we thought Amazon was for pay for what you use. But, this was not the concept here. We could sell the m1.large instance on marketplace but why all the hassle? We are simple developers and not businessmen. So, we had to pay for m1.large for 3 years.

Now, as c3.2xlarge also started becoming slow day by day we had to get rid of it and find a better VPS provider. Please note that we also bought 4000 IOPS storage of 1TB from Amazon which was fast in the beginning but it also started becoming slow. A simple find command took ages and sometimes when find commands did not complete they kept spooling and making server slow. The same used to happen for everything like php and all that. So, most of the time, we had to spend time on making fixes to make things work because of these serious Amazon problems.

We were paying to Amazon around $500 per month for server + disk + snapshots + bandwidth + IP addresses + DNS + VPC. Needless to say that their services suck blood and they charge for even a smallest thing. Anything like free usage tier is a fake attraction.

We fed up with Amazon AWS but we were not moving away because we did not have setup time. I already knew about Vultr but I did not like it earlier because they stopped my VPS earlier because of a small issue like we overused the resources. So, I suggested them that why do you even allow to overuse? We want 1 CPU + 2 GB RAM. Thats it. Now, if we are using it for 24 hours all the time then there should not be an issue. We hate the concept of allowing more resources when needed.

So, now this time when I used their servers they were super fast and they do not have over usage problems either as they do not allow more resources than what is assigned. We had IP address problem with Vultr because they allow only 3 per VPS. But, I opened more VPS for $5 each and $4 for 2 more IP Addresses and redirected the traffic to one main server. One main server is just $80 and its 20 times more capable of what Amazon gave us for $500. They have good bandwidth, they charge 20% more for backups, DNS is free, we can make IP reservations for $3 each for our important IP addresses, Snapshots are free, we can VNC into server even when its installing and check the issues, we can attach our own ISO images to servers and install custom servers, if we forget password of servers we can easily go back into VNC console and reset password from their as if we are sitting before the VPS at home. Amazon does not have backend VNC. Plus, now Vultr has got Block Storage which we tested for speed of around 980 MB/s. Vultr’s non block storage SSD disks that come with server itself also have the same speeds.

As we talked with their staff, their block storage is redundant with 4 copies. So, thats truly awesome.

Trust me or not guys, its your money and its upto you that how you spend it. But, a simple Dropbox backup which never completed on Amazon c3.2xlarge server and Dropbox instance always caused the server to hang, it completed in 4 hours for 320 GB on Vultr server of $80.

We are so happy with the speed of our websites and it is truly amazing. Our websites were never so fast. And, we do 0 maintenance on our servers. Although the count of servers increased on Vultr but still 0 maintenance.

This is really from the bottom of my heart guys. HAIL VULTR!!!

And, Vultr support is so amazing, they reply within an hour for any issue, mostly within 1-10 minutes. While on Amazon for our last issue on which they charged us for wrong bandwidth of 15 TB and made our credit cards empty, they responded in 20 days and did not even return back our money. We are with Vultr for more than 20 days now and we are not beyond 1TB yet and Amazon charged us for 15TB, can you believe it? They were not trying to understand that the issue of large bandwidth usage showed up when we upgraded our disk from 250 GB to 1 TB for 4000 IOPS. May be their system had some kind of bug or glitch.

We are not against Amazon in any way. They are a rock solid company and their services are very tempting. May be the issue was only with us, may be we are without knowledge, may be we are kids. And, may be Amazon AWS may work good for you. Please give both a try and use what you like. Like I always say that these are just my personal thoughts and they do not count so much.

Here is my Vultr referral link if the article helped you in any way.

This site uses Akismet to reduce spam. Learn how your comment data is processed.