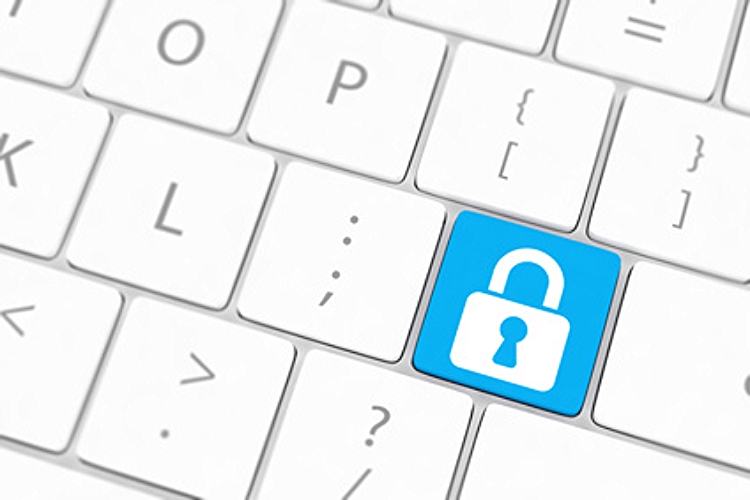 Anyways, I started using 2 step verification for almost every service which offered it, like Dropbox, LastPass and so many others out there. In fact, nowadays every big service tries to add this feature to make customer accounts more secure. I always enable this feature to get worry free sleep. haha 😀

So, managing so many 2 factor accounts on every device was becoming an headache. Google’s 2 step verification App had so limited features and if I had to reset my phone for some reason, I had to add all accounts again. I could have lost all my Google accounts if I had not created 10 default password assistance codes which Google allows per user account.

It was so bad that I could use only one of my device to manage my codes. Example, if I made a setup on iPad, it had to be lost from Android phone and iPhone and so on. So, I always wanted an App which could store all my 2 step verification data in cloud and allow me to add account on any device and it should sync it back to all other devices. And, one day I saw Authy. It does exactly the same thing I wanted. For extra security, it gets sticked to your phone number as a validation, if you try to setup Authy on other device.

In Authy you can scan the QR code OR add the code manually. When, you add an account on lets say iPad, it gets synced to Android. It also allows to setup a backup password, so for example, if you loose your phone its not possible for someone to get your 2 step verification codes. You can also setup a short PIN of 4 digits.

It can be installed on desktops too.  Yes, it was a dream for me until now. Because if I had to login to any Google account, I had to first find my phone and then insert its PIN and then open the App, select the account and then write the code manually on my screen. But, Authy made it super easy. It has an awesome Chrome Store App, and Google Chrome works on every desktop, right? Even on linux. It has made so easier for me to manage my 2 step verification codes. I can easily copy/paste codes from Authy App on Mac, to login to websites.

This site uses Akismet to reduce spam. Learn how your comment data is processed.