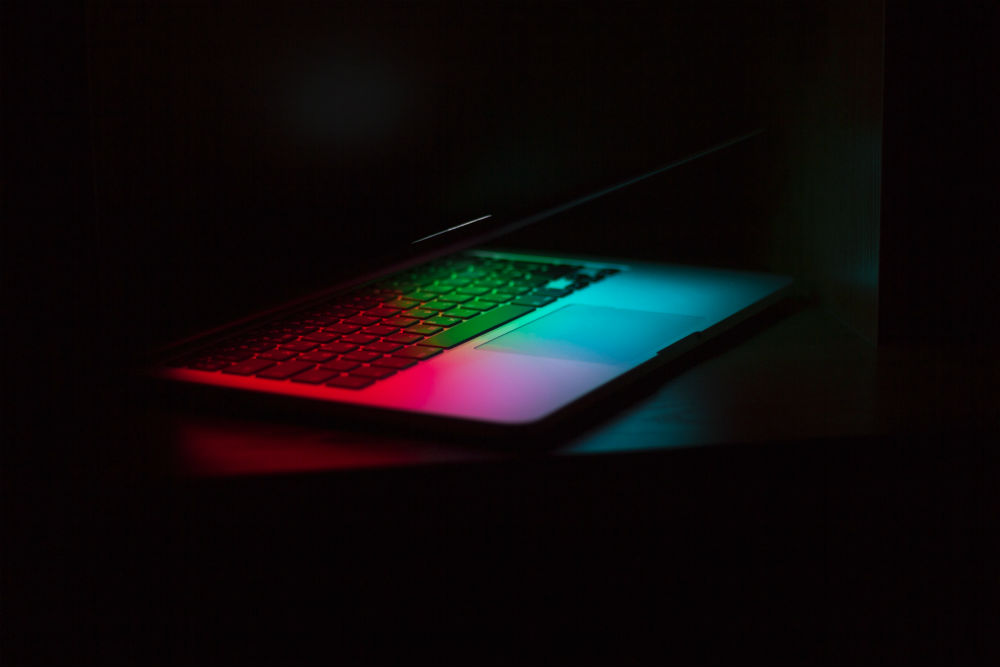 Recently, I thought to upgrade my iMac for better speed using a portable SSD. And, for that bought a Sandisk Extreme 500 SSD (120GB) which gave me excellent speeds of about 400MB/sec while the old internal Mac HDD gave me 80MB/sec at most.

It was very easy to make a Time machine backup of my old HDD and then restore it on portable SSD using Mac recovery (CMD+R).

But, I was surprised to see that system got restored on SSD and could boot JUST ONE TIME. Next time, when I restarted, it kept sticking to my old HDD even when I changed the startup disk to SSD. I also tried holding down Option key and choosing to boot from SSD directly, but using this method Mac got stuck at Apple logo and did not move.

So, I gave up and started using the SSD for my photo library and I got awesome speeds and it helped me a LOT in clearing up and gathering all my pics and videos. But, today I took a backup of the SSD and cleaned and ejected every other disk from my Mac. So, Mac could not boot as I cleaned my internal HDD also. And, it went into Internet recovery mode and helped me to install OSX on my SSD. I was surprised that all this was just about the boot record. I formatted my SSD and created partition using Master Boot Record (MBR) earlier and it caused boot problems. But, the Internet recovery helped me to tell exact problems and guided me to set the partition to Guid Partition Table (GPT) instead. And, wooooohooooo!!! Everything works like a charm and my Mac has 5-6 times more speed.

There was a one catch though that Internet recovery installed old OSX version for me which is OSX Yosemite. But, I started upgrade just after install and I have Mac Sierra now.

Hope this helps someone.