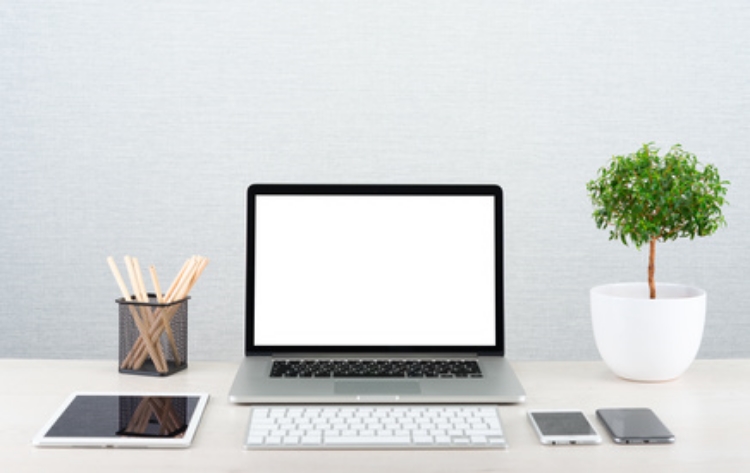 Earlier I used to have ASUS, Intel and other motherboards with other things assembled which I used to buy from local market like SATA Hard Disks, NVIDIA video cards, Corsair Power Supply and so on. But, these assembled machines made my life hell because suddenly anything will heat up and motherboard will go into hanged state. And, crappy Windows made my life miserable on these machines. Windows has the habit of overdoing things like injecting DLLs again and again, and none of their Software is light weight and not even a little bit close to the performance of Linux & Unix. I used Windows till it was Windows 8 and then I realised that they are never gonna make a decent operating system. Its a waste of time with all run time errors. No Software can work properly on Windows and no company can make a decent one because Software itself does not know that which core Windows DLL OR OCX will go wrong. Because of overdoing tendency of Windows it also overdoes my electricity bills.

Going away from windows and back to the topic, I have ONLY Apple machines now like Mac Mini, iMac, Time Capsule and so on. And, I have seen that my power consumption has gone down very low and since 2 years I am getting very low amount electricity bills. This is really great.

For example, Apple TV takes only around 10W to 15W. Time Capsule also does the same. Mac Mini never goes beyond 65W for me. iMac also stays the same even when it has a big display of 21.5 inch. And, MacBook is so much power saving too.

Next time I will tell that how much money I wasted on Windows & Office licenses while things like upgrades and all that are totally free on Mac App Store. Switch to Mac guys its not even that costly nowadays.